Many nods for high-tech initiative to stop river polluters Unscheduled water disruptions cause hardship to the people and businesses, like this scene in December 2019. — Filepic

THE people welcome Selangor Government’s initiative to use drones to monitor rivers.

They want an end to river pollution, which forces unscheduled closure of water treatment plants that results in widespread water cuts.

Multiple disruptions last year led to economic losses and inconvenienced many in the Klang Valley.

Businesses that are heavily dependent on water supply for their operations have lauded the project.

“As long as the culprits are not caught and heavily punished, they will continue with their illegal activity, ” he added.

Under the amended Lembaga Urus Air Selangor (Luas) Enactment 1999, those found guilty of polluting rivers can be jailed up to three years or fined RM1mil.

Malaysia Budget and Business Hotel Association president Emmy Suraya Hussein said polluters had become very bold and there were too many incidents that warranted improved enforcement.

“Budget hotels do not have big water tanks and we rely heavily on direct water supply.

“During unscheduled water cuts, some of our members have had to close operations, ” she added. Mohamad Halim hopes the authorities will use drones to catch the culprits upon receiving tip-offs.

He said their community garden was on the Sungai Klang riverbank and many members had spotted lorries dumping waste into the river but the residents could not do much, other than take photographs to lodge a report with the authorities later.

“Often, the cameras on our phones are unable to capture the vehicle registration numbers, making it difficult for the authorities to catch the culprits.

“We, the residents, can help by providing tip-offs and the authorities can use the drones to collect evidence and prosecute them later, ” he added. 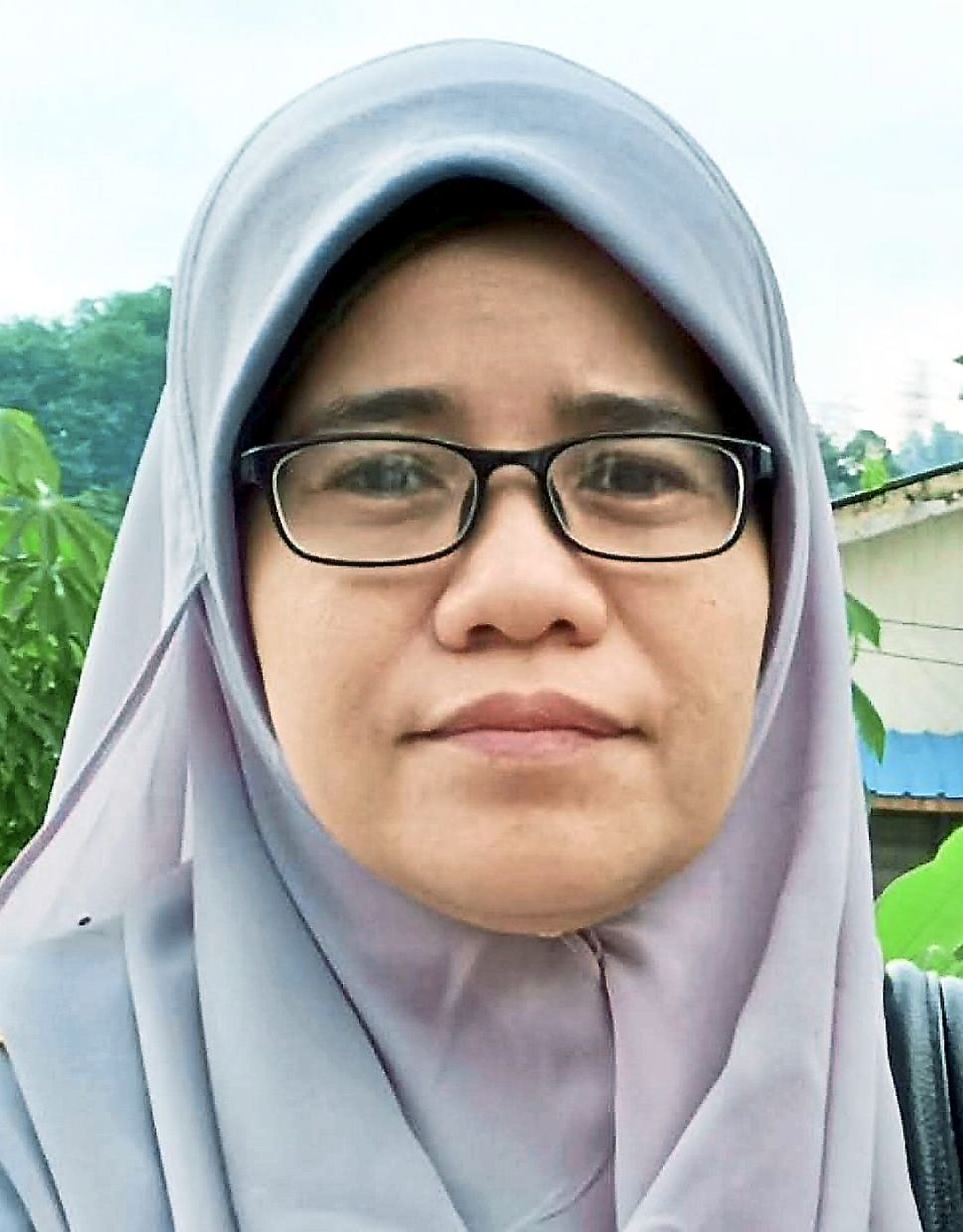 Marinah says it is high time polluters are caught and punished.

“Sungai Penchala runs between residential and industrial areas. A number of residents have the habit of throwing rubbish into the river.

“I am not sure if the industries upstream are also contributing to the pollution.

“We have conducted many awareness programmes but river pollution continues. It is high time that the polluters are caught and punished, ” she added.