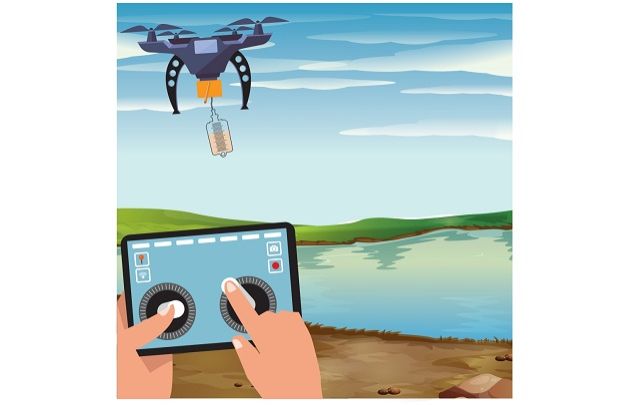 MILITARY-GRADE drones, a high-technology surveillance initiative for rivers, is the Selangor government’s next step to put an end to pollution that causes unscheduled water supply disruption.

The devices are also capable of identifying the culprits who pollute rivers that are our main raw water source.

Selangor Water Management Authority (Luas) is in the final stages of appointing a private company to manage the drones.

“Surveillance is a proactive measure to prevent pollution from happening in river basins of Sungai Selangor, Sungai Langat and Sungai Klang.

“Luas and the company are finalising the details of the terms and cost of operation.

“The drones have the ability to collect data and water samples even in inaccessible areas. 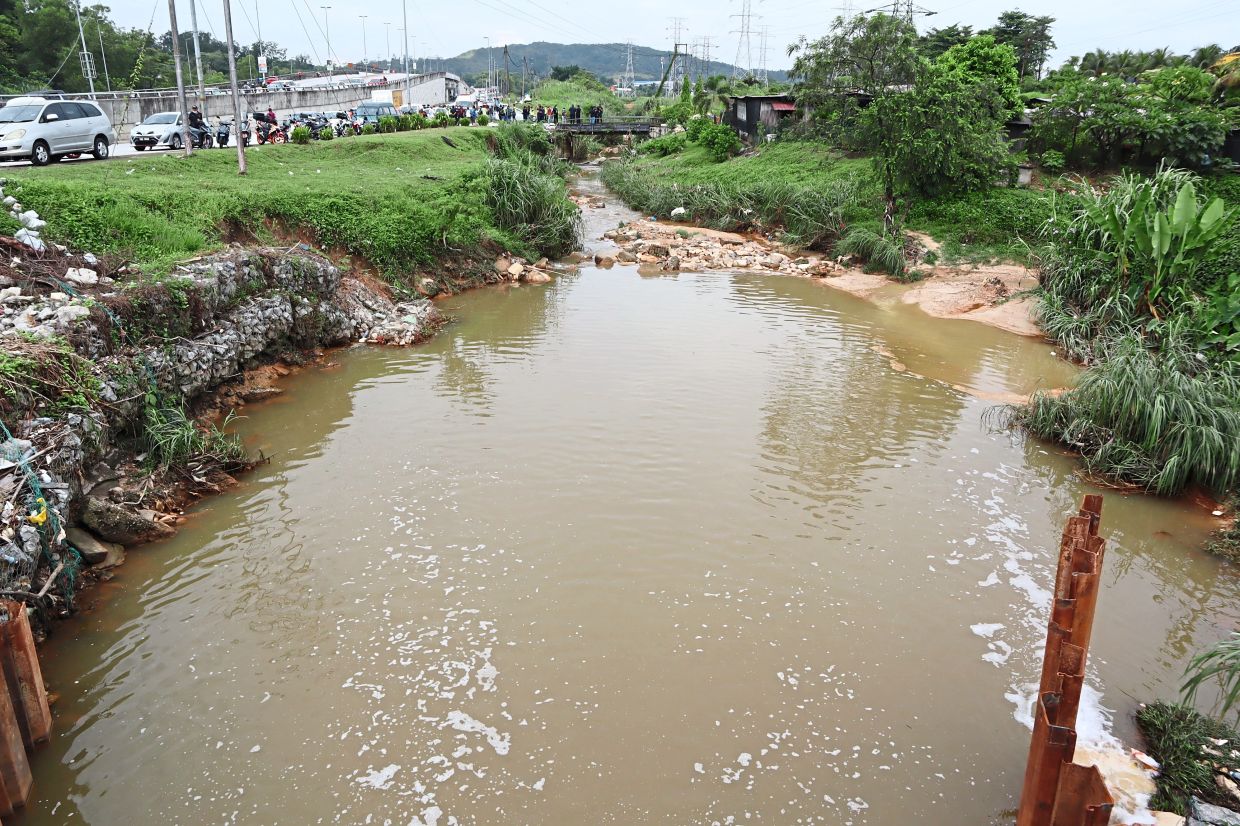 “There are two models that will be used for the operation.

“The drone is also capable of tracing movement in the dark and issuing early warnings of pollution that will enable fast coordination with Luas’ Pantas Squad for on-site control measures, ” he explained.

He had said then that the drones would cost about RM2mil.

If all goes well, the state will be the first in the country to use such technology, he said, and could set a precedent for other states to follow.

He said the area along the rivers and river basins were too wide to be covered by personnel all the time, and technology could help reach areas faster than four-wheel drives.

“Drones will definitely be a great tool to help the enforcement unit monitor activities.

“In my area of jurisdiction, there is Sungai Gong which has been the starting point of a few river pollution incidents that caused water supply disruption last year.

“There are many illegal activities along the riverbanks and the drones can help detect those too, ” he added.

He said they would facilitate locating illegal dumpsites and encroachments as well as detect illegal discharges and dumping. 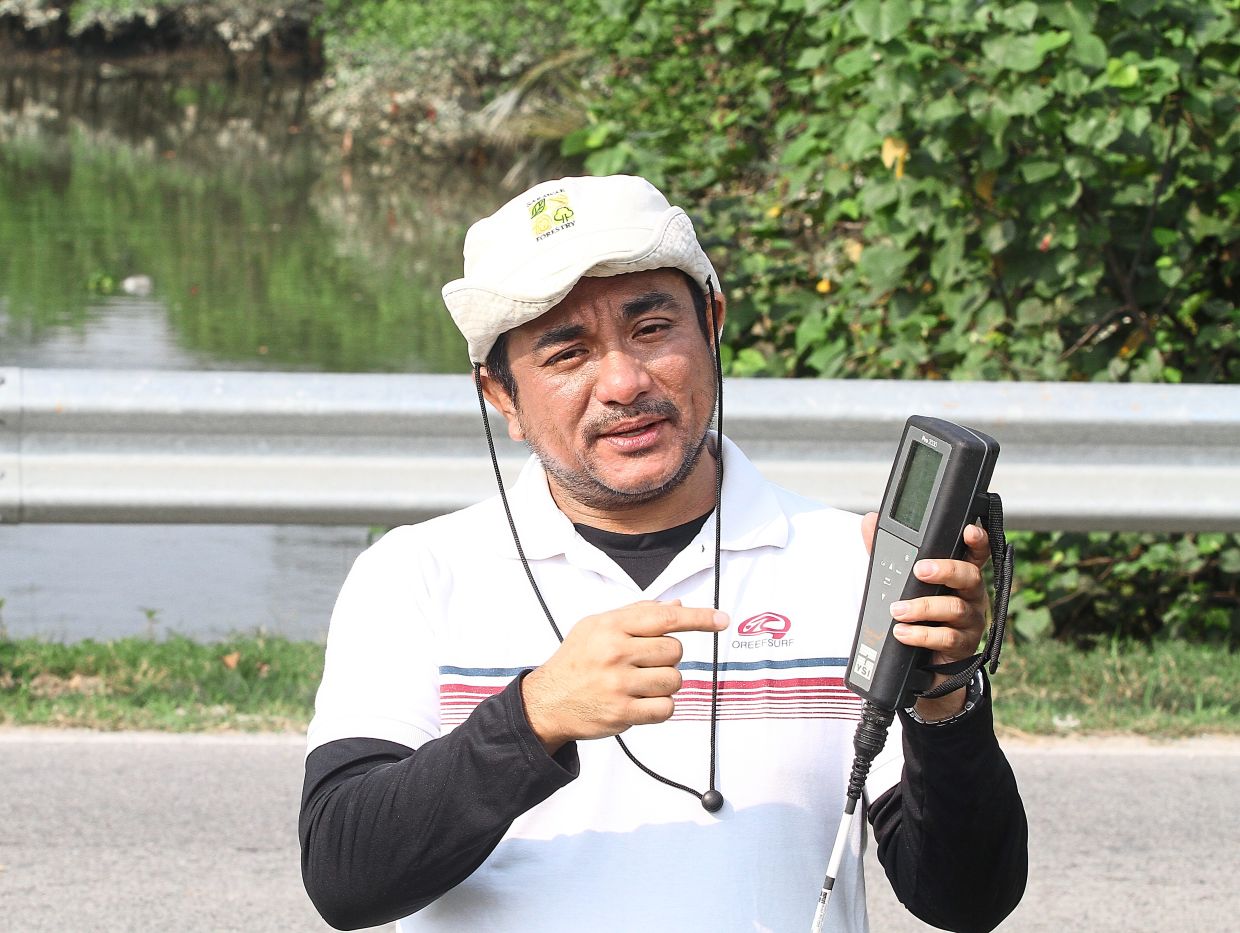 Dr Zaki says enforcement to catch polluters should not stop at only using drones.

“Drones are one of the ‘tools’ that can be deployed by the authorities to help them when carrying out their duties.

“However, I hope it does not stop there, ” he said.

Zaki said data gathered from the drones could be used for more effective catchment management.

Sustainable river water quality and prevention of pollution were highly dependent on effective catchment management and protection, he elaborated, emphasising that sources of pollution needed to be managed from the planning stage.

“For example, sources of high-risk pollution should not be located upstream of water intakes.

“Sources of high pollution load should be assigned a limit relative to river carrying capacity, something not prescribed in the regulations now.

“From this aspect, perhaps the data gathered from the drones can also be used to determine areas with high pollution density and elevated risk.

“This information can then be used to mitigate such risks, ” he highlighted. 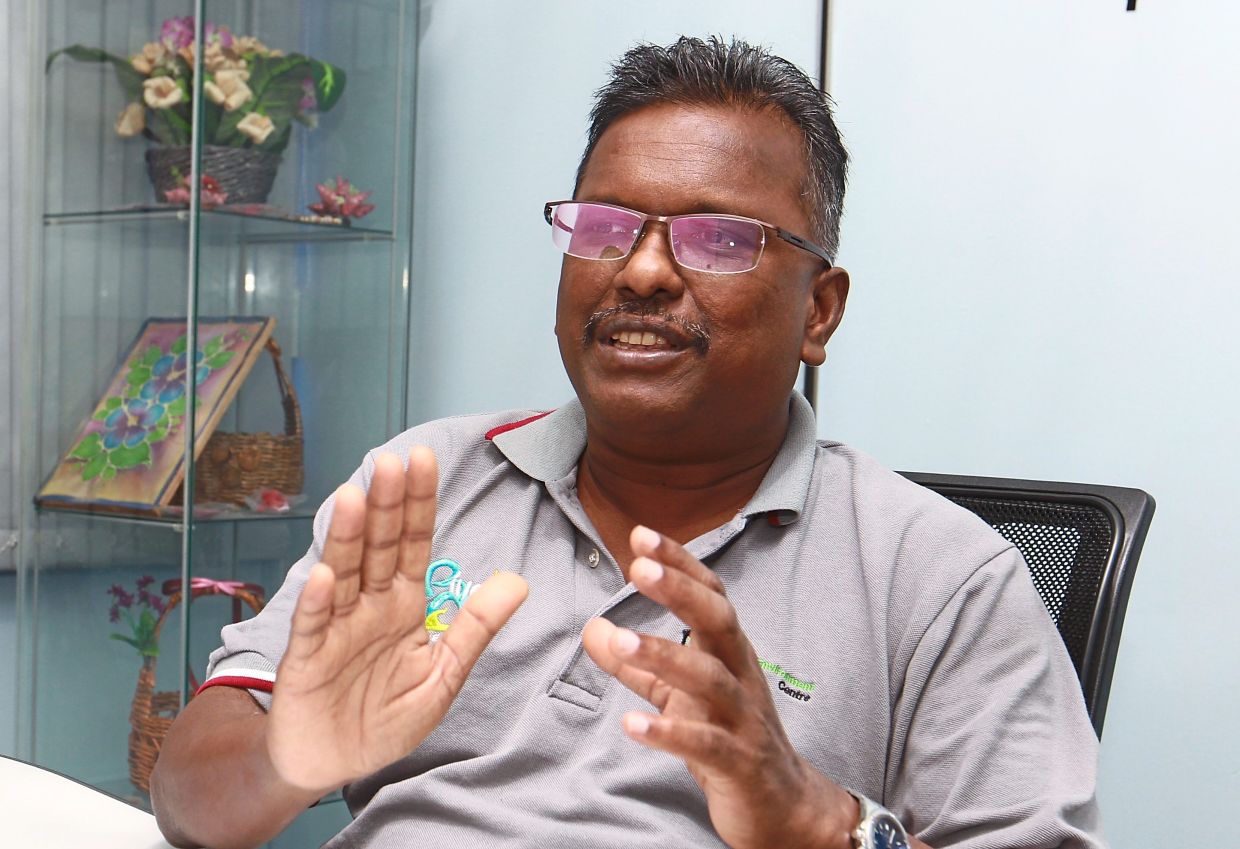 Dr Kalithasan says polluters can always find ways to avoid detection, even by the drones.

Drones need to be manned by pilots and would not be flying round the clock, he pointed out.

“The detection of pollution or the pollutant in their area of surveillance is not guaranteed.

Dr Kalithasan said that ideally, the government should work towards implementing a mandatory real-time water monitoring system at the last effluent discharge point for all factories and strategic points along rivers.

This, he explained, would raise the alarm immediately if pollution was detected.

“The system has successfully prevented river pollution in many countries, ” he added.